For agile usability tests, we typically go for one or more series of six participants. It’s a sufficient number to identify all major usability issues. As a bonus, six participants fit nicely in a single day or two evenings.

This methodology has many advantages. Here are the main benefits:

Being agile shouldn’t mean you need to sacrifice usability testing to reduce development time, quite the opposite!

Contact us to see how imarklab helps you create better websites and apps. 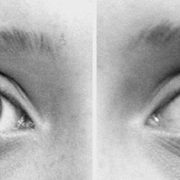 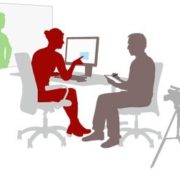